Since graduating from Chelsea College of art in 2001 Victoria’s visual and performance art practice has been exhibited nationally and internationally. In 2009 her practice shifted from the gallery to the theatre.

‘Major Tom’ was shortlisted for a Total Theatre award and The Arches Brick award. It won an Argus Angel for artistic achievement and received rave reviews including 5 stars from The Times. Victoria went on to perform it over 160 times nationally and internationally including a 2 week run in New York.

‘Hair Peace’ was given 4 stars from The Scotsman and The Times at the Edinburgh Fringe Festival. With The Times naming Victoria as “one of the most charming independent performance artists in Britain”.

‘Ugly Chief’ was Victoria’s most ambitious show yet. Ugly Chief was a comedy based on true-life events, performed by a band of musicians, a real-life father and daughter and local brass bands. It premiered in London and received rave 4 and 5 star reviews across the run. Time Out called it “Fascinating, beautiful and utterly human”. 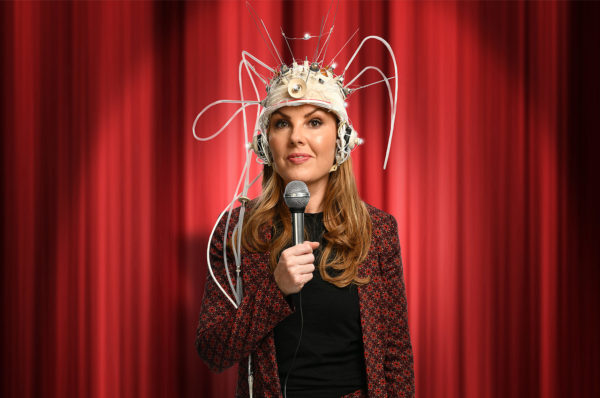 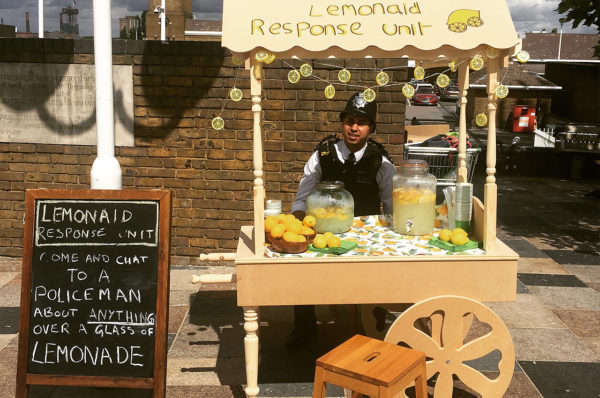 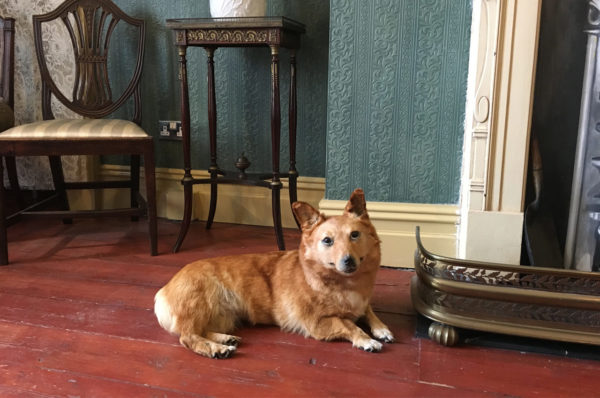 Vic In A Bed 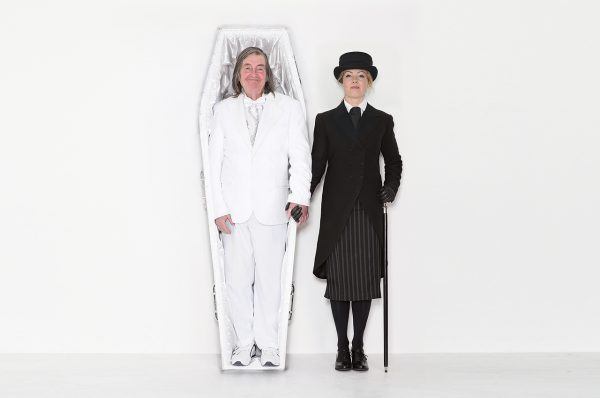 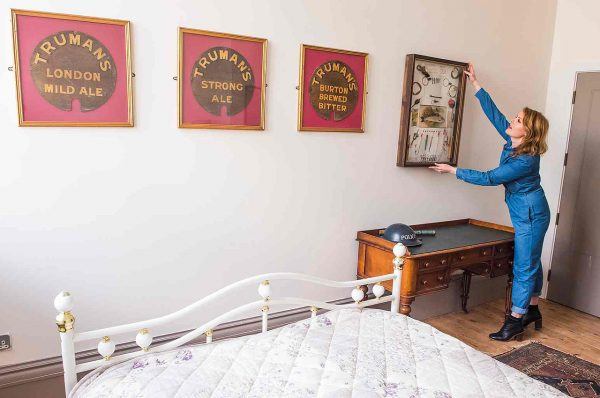 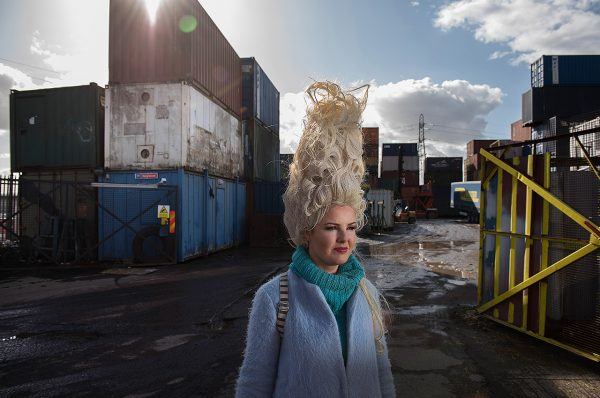 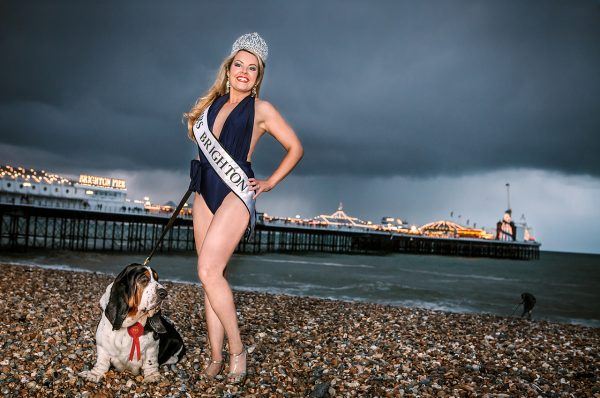 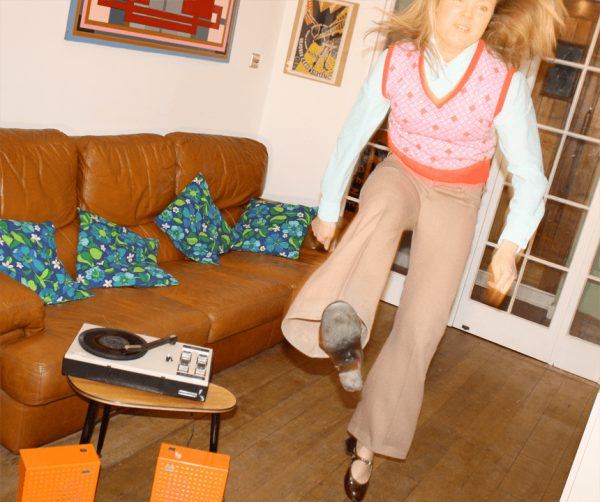 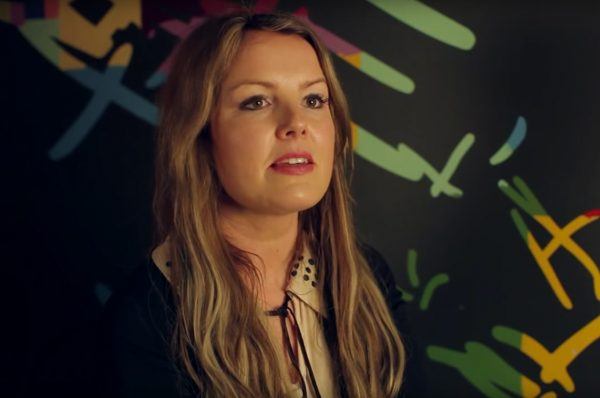 While You Wait in a Queue 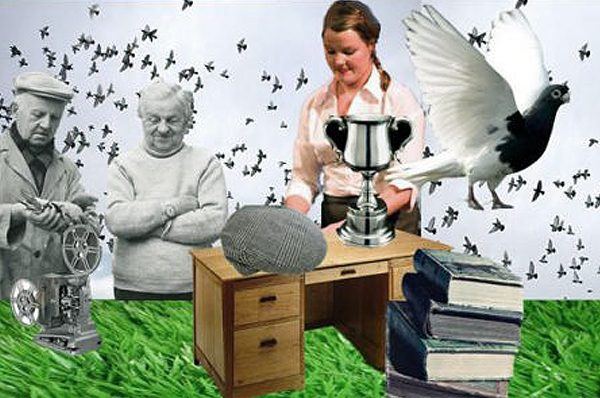 Demographics of a Pigeon Fancier 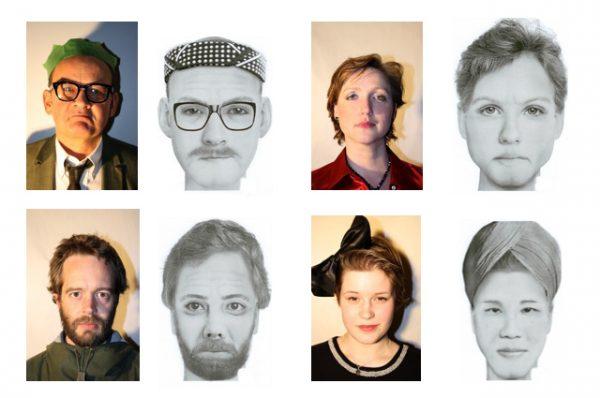 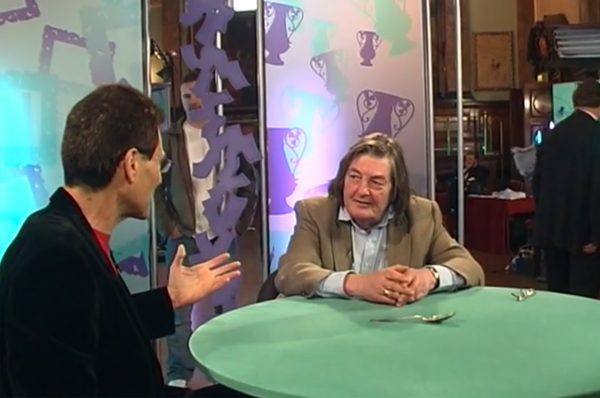 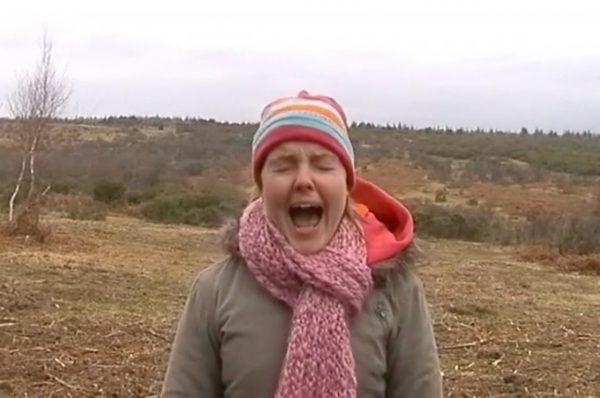 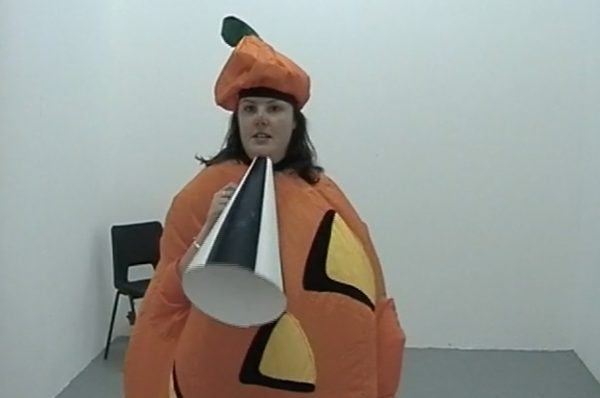 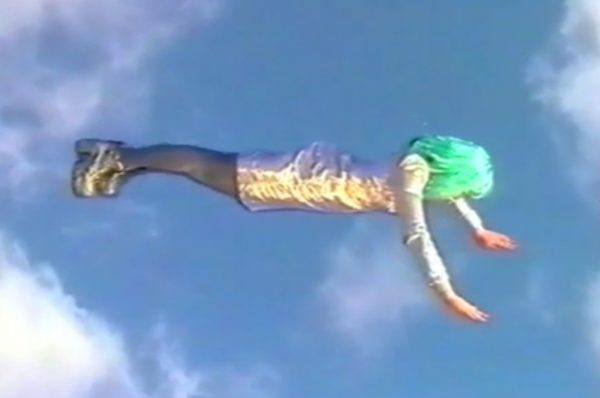 Menu
0
We value your privacy at Victoria Melody. We use cookies to optimise our website and our service.
Manage options Manage third parties Manage vendors Read more about these purposes
Preferences
{title} {title} {title}