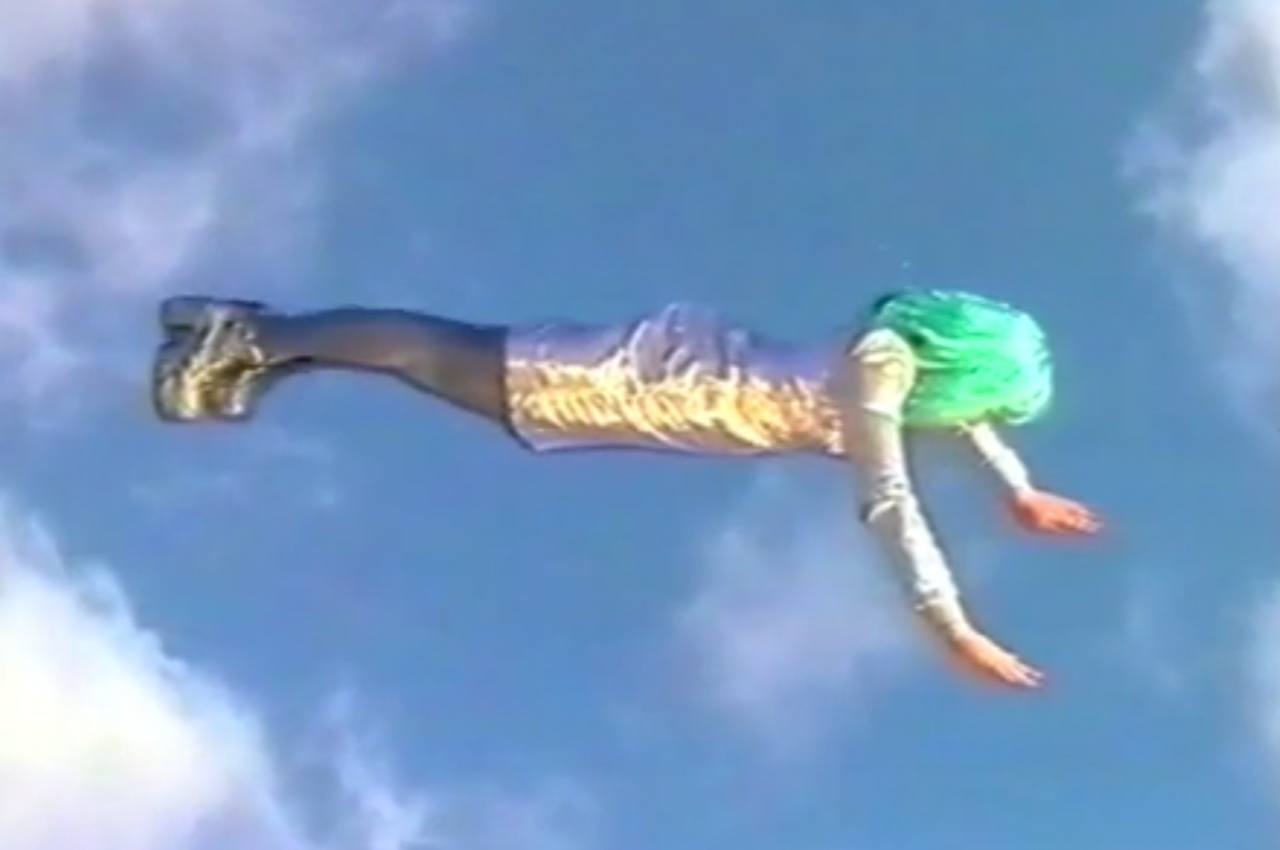 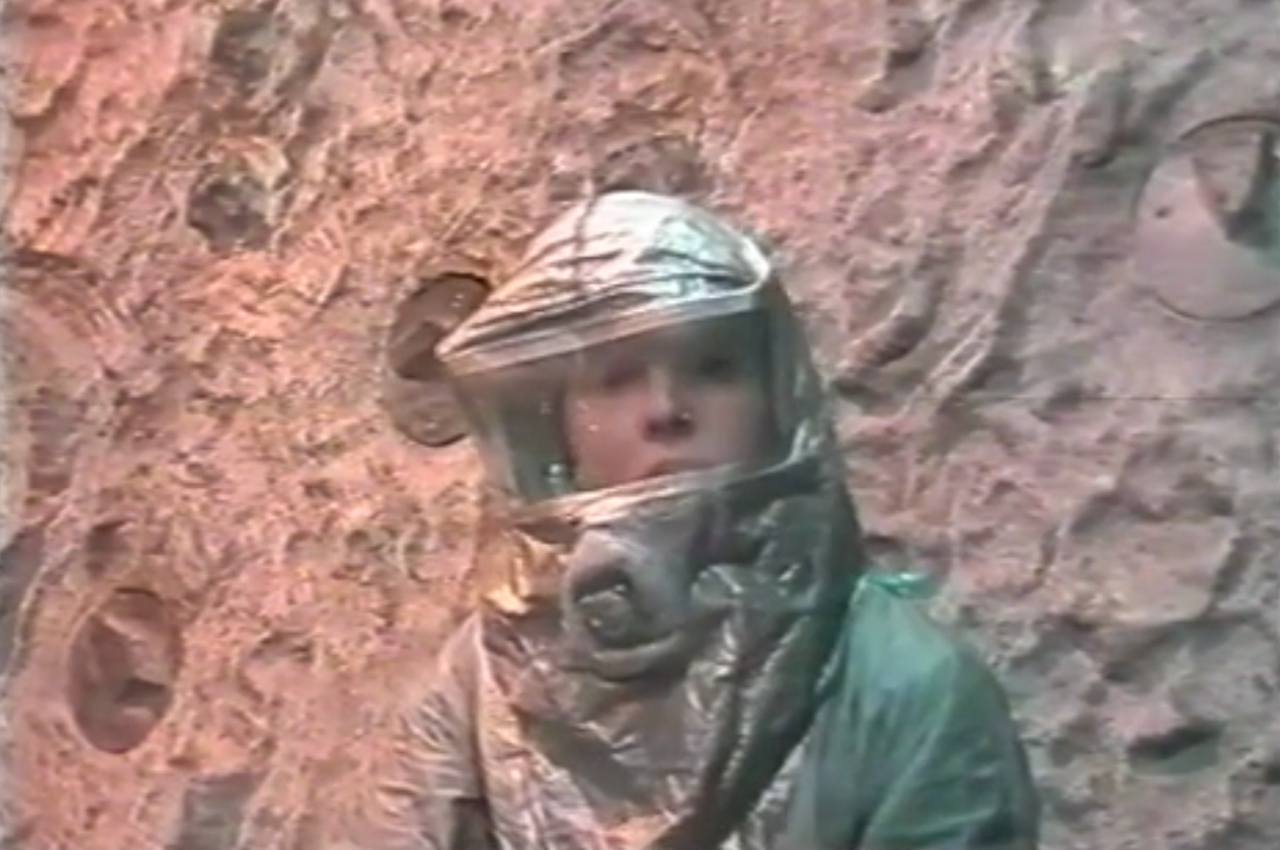 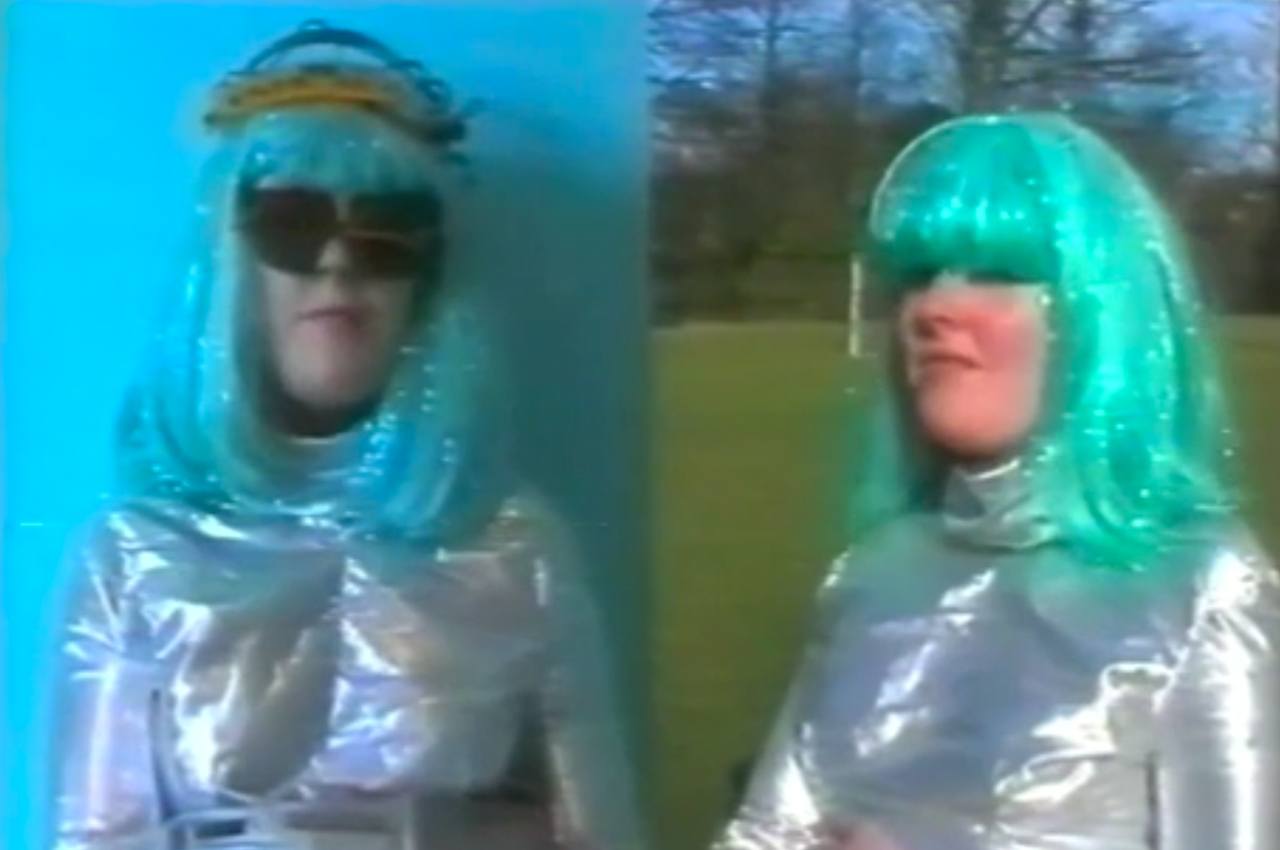 Vector Victoria is a film made in 1997 about Victoria’s alter ego from the future. It was inspired by science programmes from the 1960’s like “Tomorrow’s World” predicting what the world would be like come the millennium. It was in the style of a low budget, B- list movie. Vector Victoria was a science fiction, and like kitsch it was escapism from the everyday and monotonous it was humorous and it gave hope.

Victoria was commissioned by Home Live Art to resurrect Vector Victoria for White Night 2011 in Brighton. Her alter ego worked with audiences to create inventions from the future out of old bric-a-brac, it was a kind of craft stall from the future.