“Victoria Melody must rank as one of the most charming independent performance-makers in Britain — smart, warm, and unpretentiously funny.”

Victoria Melody is an award winning British artist with a fine-art and performance background and a passion for other people’s passions. She works across art forms including theatre, film and stand-up, with and about Britain’s lesser known tribes. Fascinated by anthropology, she immerses herself into communities and becomes an active participant in their rituals as research for her work.

She documents from the inside presenting contemporary voices that are rarely heard, connecting audiences with fascinating stories that might otherwise go unnoticed. Engaging with audiences “who don’t normally go to the theatre” is at the forefront of what she does. Her work merges the personal with the political and although it can tackle difficult subjects such as funerals, neurodiversity and impossible beauty standards it does so with care, creativity, tons of humour and an ambition to make change.

Victoria is based in Brighton and in London at Somerset House. She is an artist in residence at Pervasive Media Studio Watershed, Bristol and is produced by Farnham Maltings. Farnham Maltings supports, collaborates with and invests in artists to make new theatre and reach new audiences. 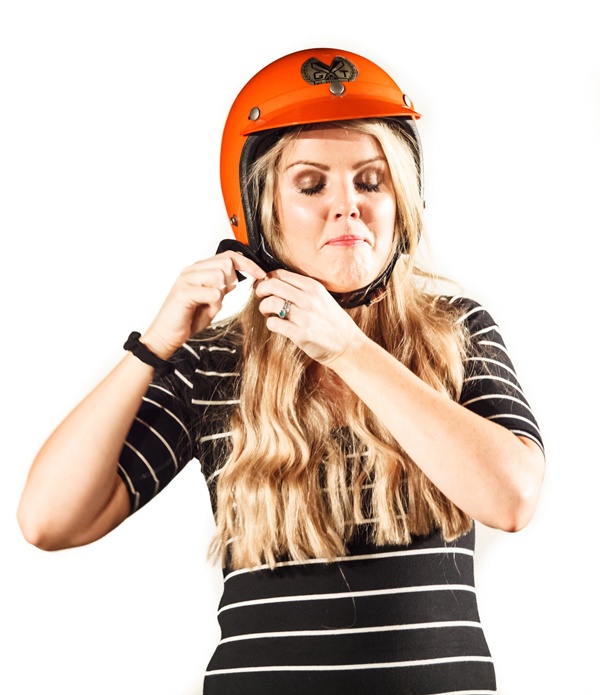