Ugly Chief is a comedy based on true events performed by a genuine father and daughter duo. Its a eulogy for a living soul, exploring the taboos around death. 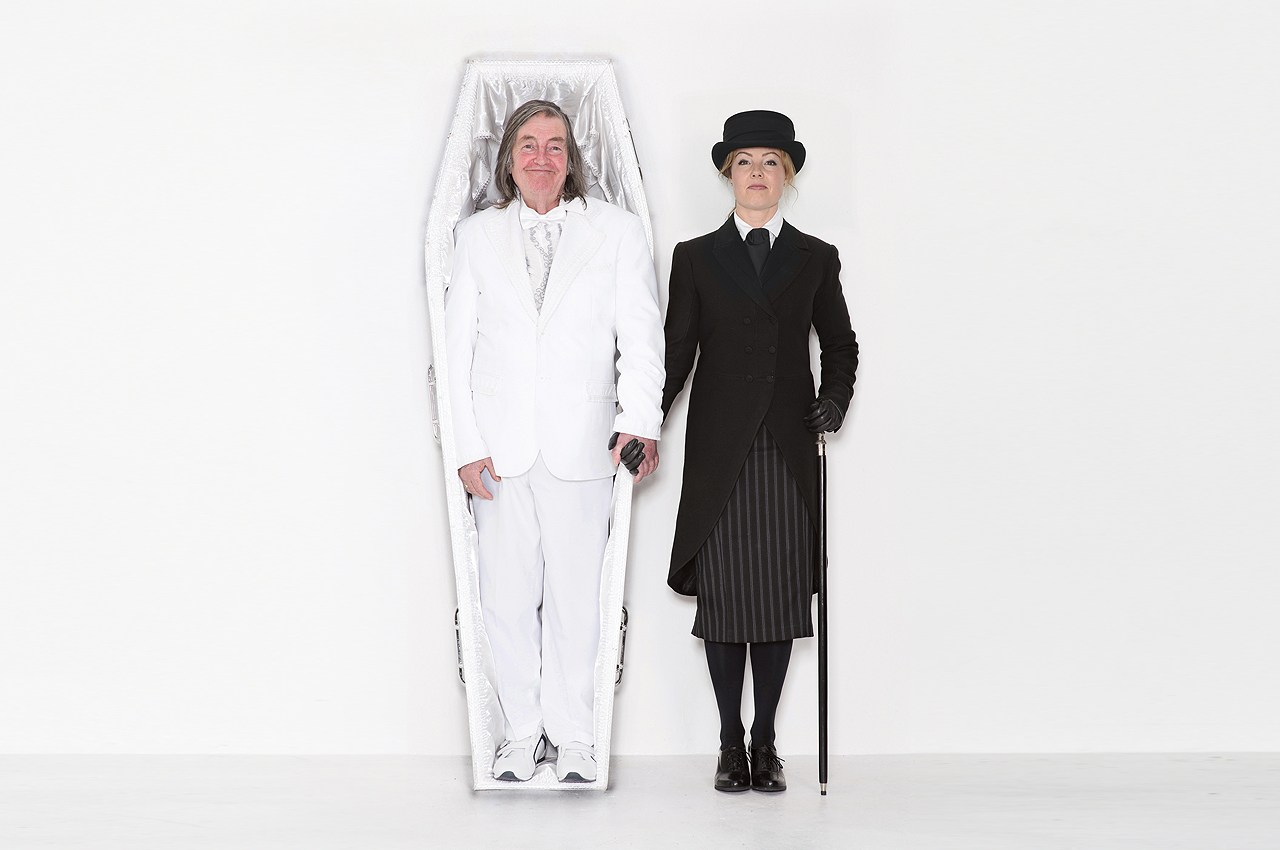 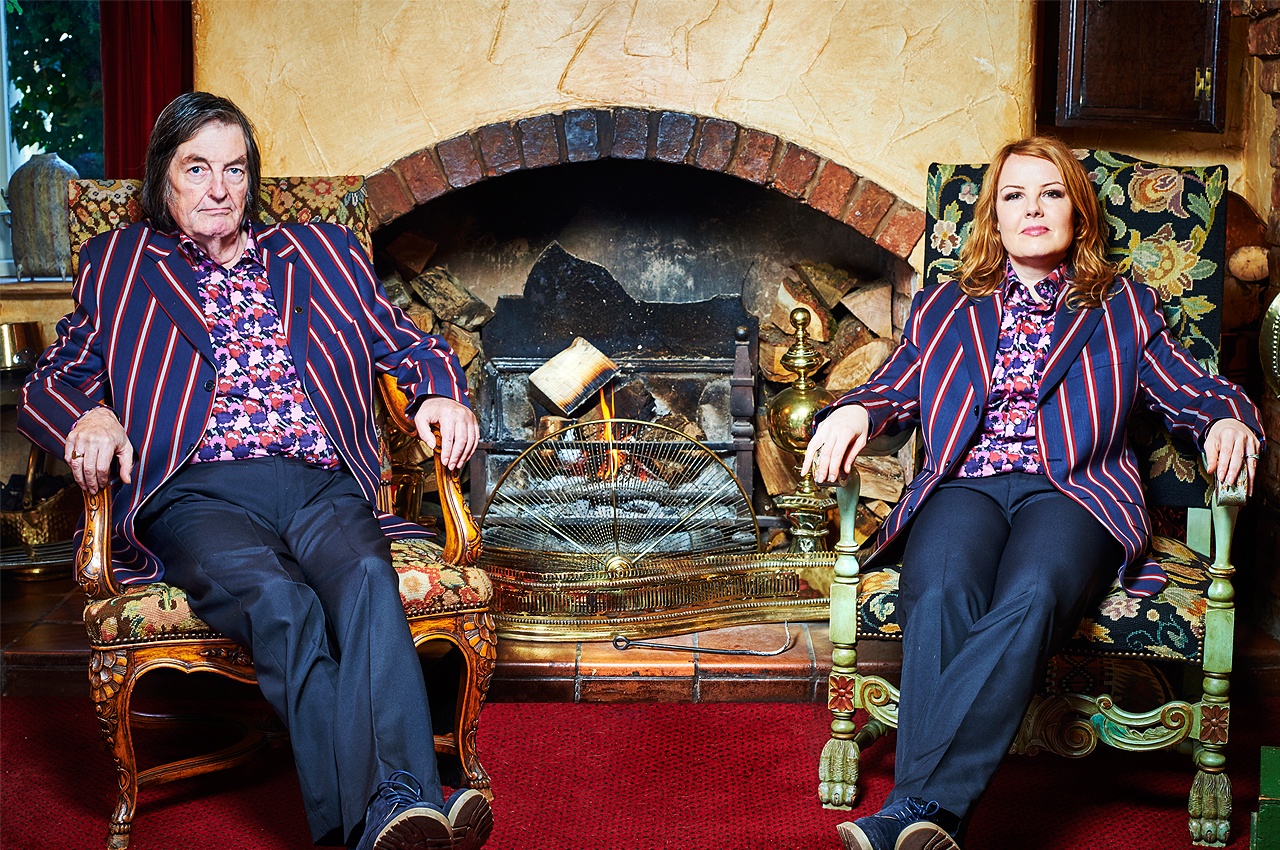 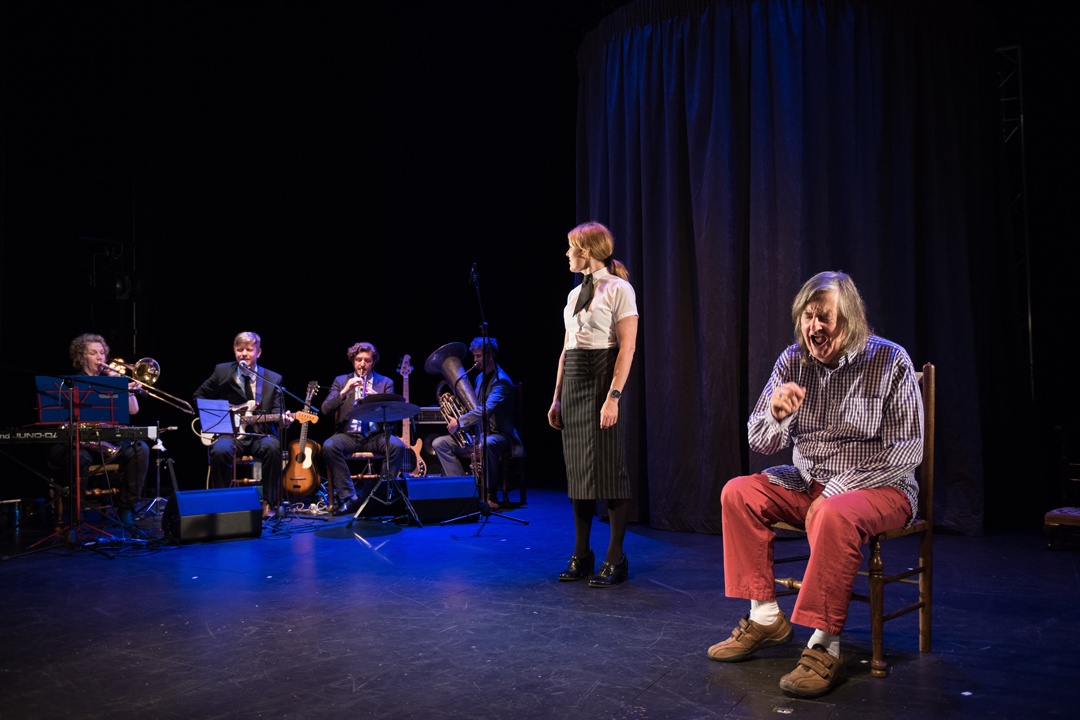 A Eulogy for a Living Soul

Artist and performer Victoria Melody teams up with her dad, TV antique dealer Mike Melody, for her most ambitious show yet. Ugly Chief is a comedy based on true-life events, performed by a real-life father and daughter.

In 2013, Mike was diagnosed with Motor Neurone Disease and given five years to live. Victoria was put in charge of planning the funeral (complete with eulogies, a New Orleans jazz procession and a congregation dressed in Blackpool FC tangerine).  But a year later the doctors realised they had misdiagnosed Mike.

Victoria and Mike decided to go ahead with the funeral anyway and Victoria went to Port Talbot to train as a funeral director. Ugly Chief plays out the funeral Victoria planned – and the funeral her dad really wanted. It explores the British funeral industry and how we deal with death in modern western society. And it unpicks the complicated relationship with a parent whose opinion you don’t always agree with.

“Messy, moving and funny. Exposes the fractures in families we often avoid addressing while we’re alive”
★★★★ The Times

“A ridiculously enjoyable show… Of course we love it”
★★★★ The Guardian 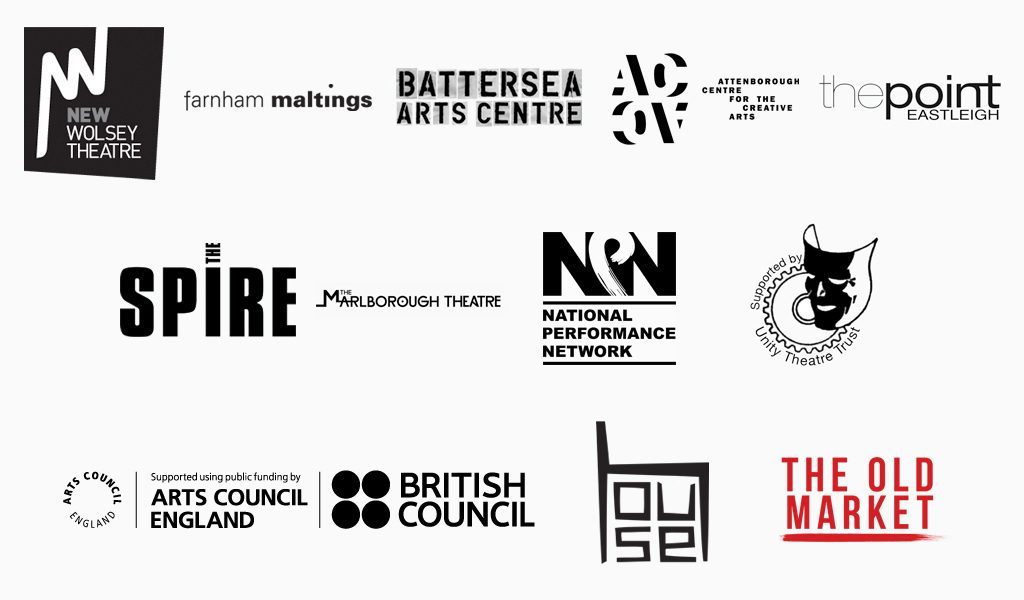