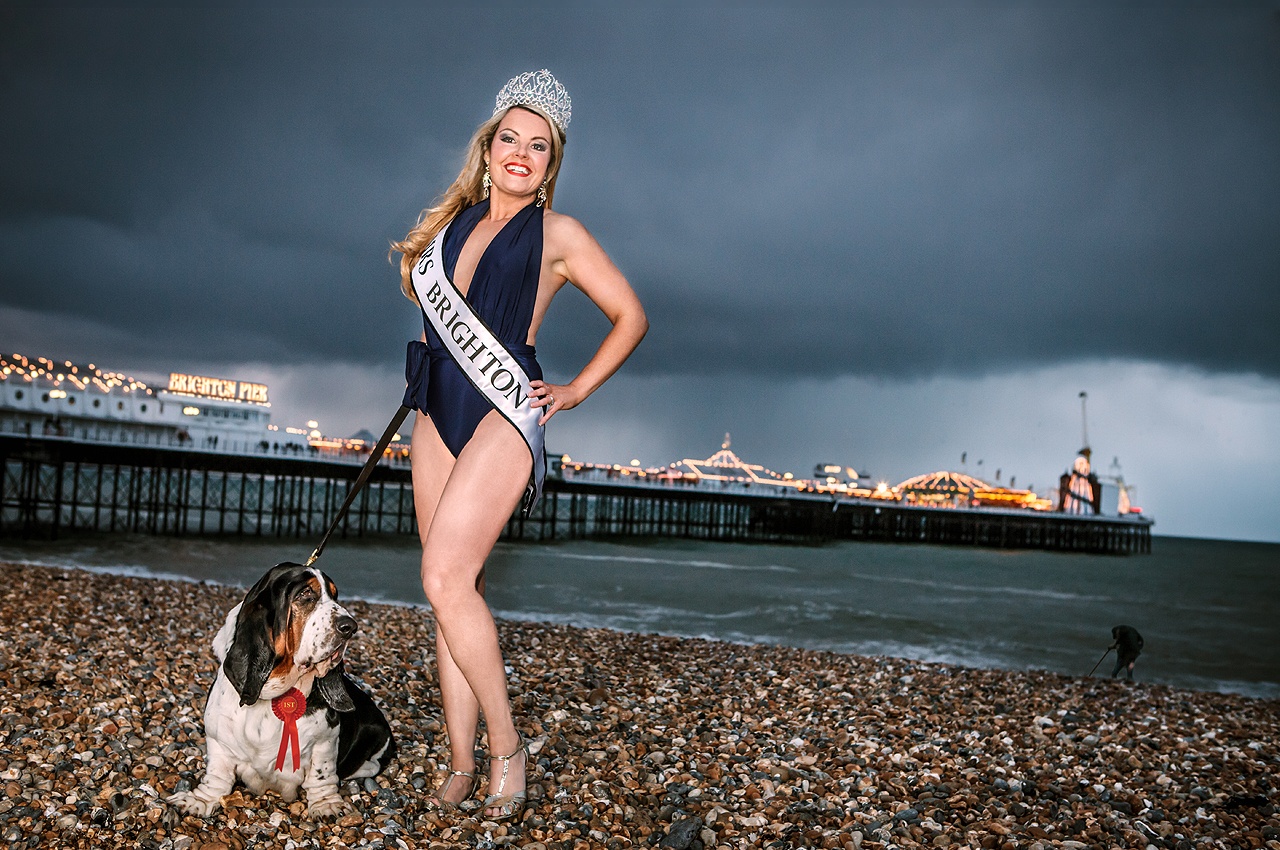 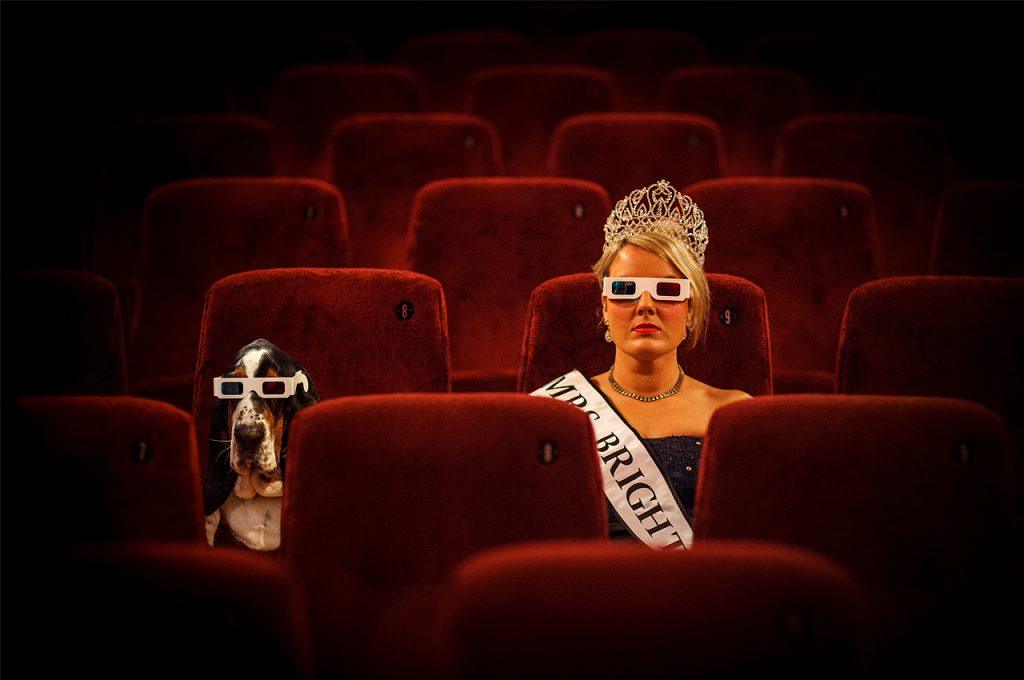 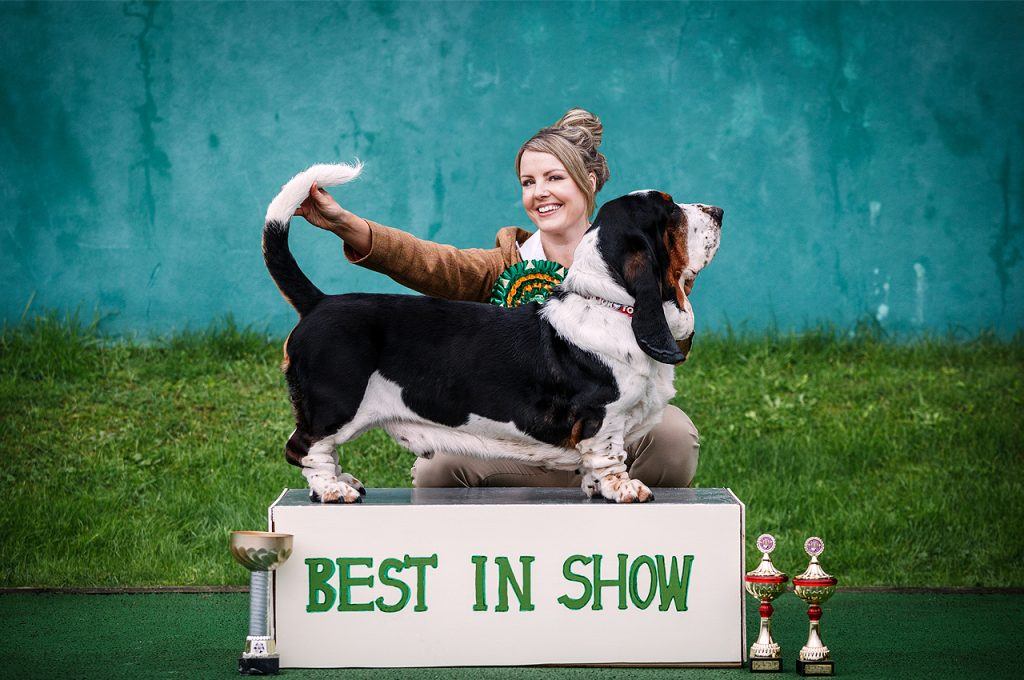 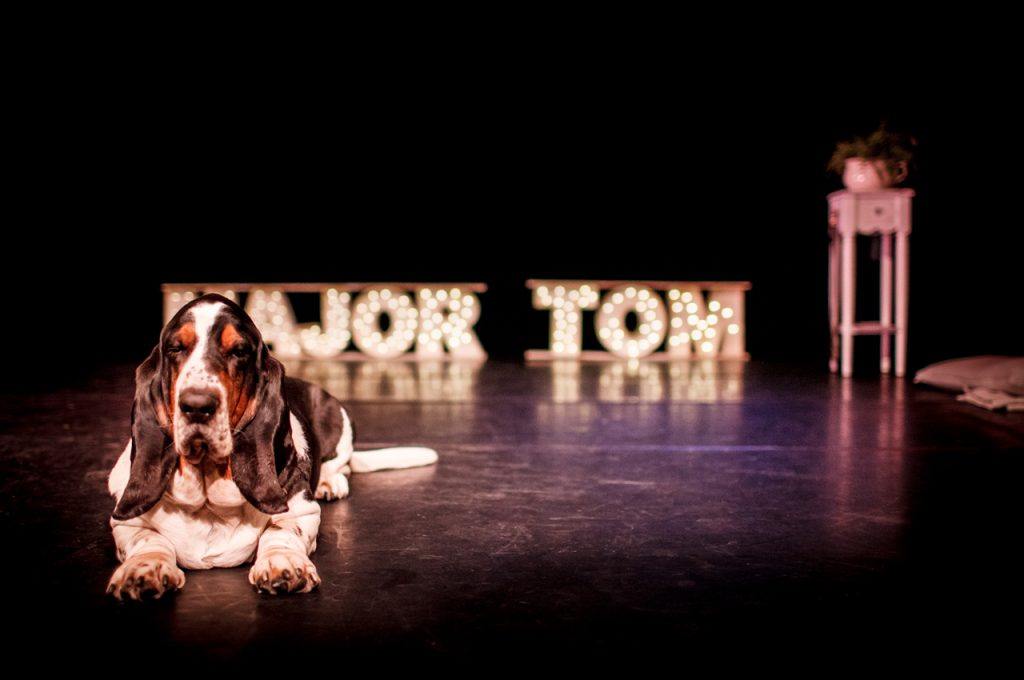 Major Tom is the story of how an average 34-year-old became a beauty queen and how her unruly pet basset hound, Major Tom, became a championship show dog.

Major Tom and Victoria increasingly immerse themselves in the obsessive and confusing realm of personal scrutiny as they participate as genuine contestants, determined to win.

Victoria, accompanied on stage by documentary film footage and her dog, tells this true story. It explores the British fascination with celebrity, beauty and winning.