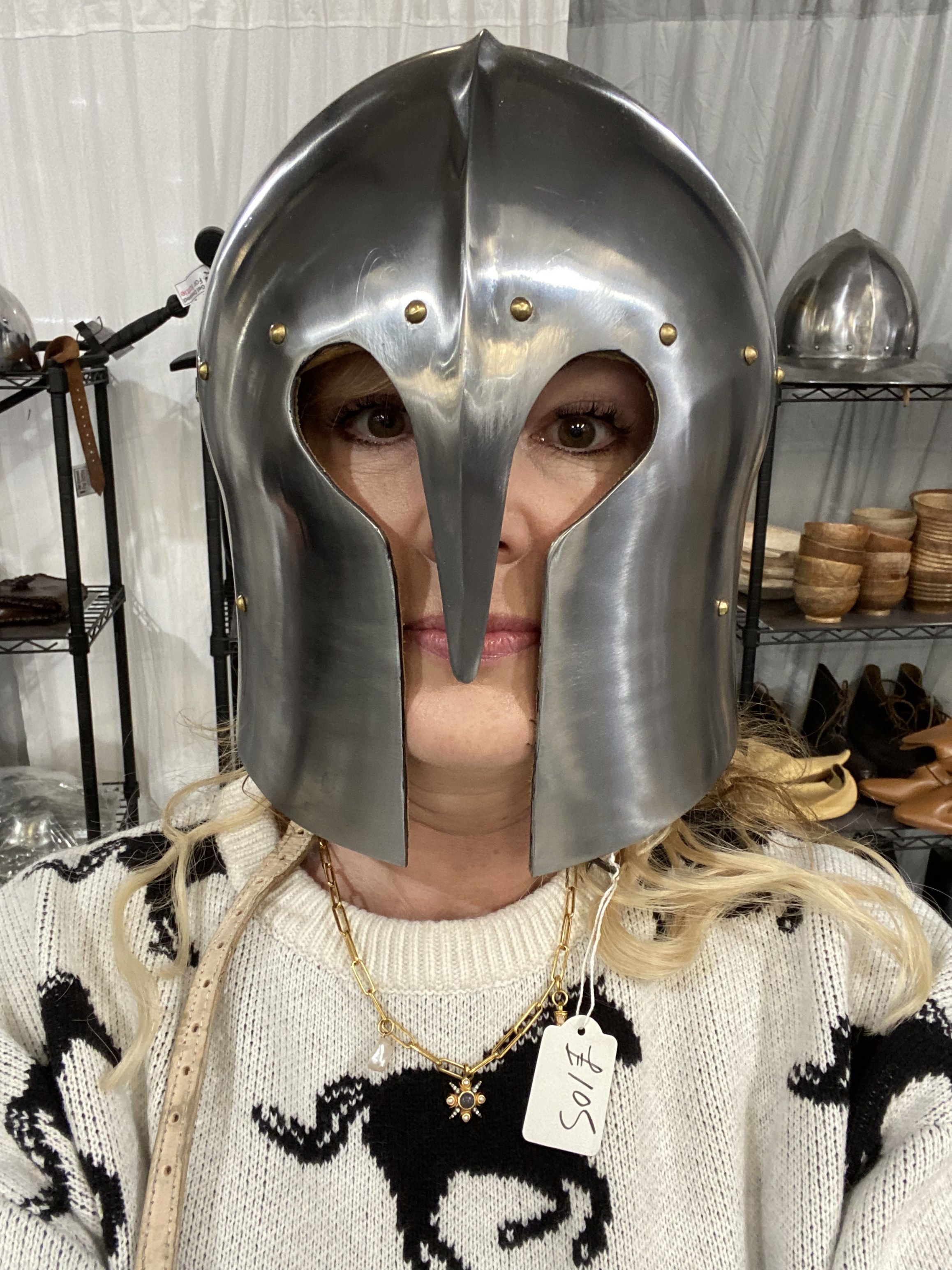 As you may have noticed if you follow me on insta I’ve been in Argentina. My whole year has revolved around getting my show Head Set to Edinburgh. Thank bloody goodness it was a success. I didn’t make a loss, I got great reviews, it’s touring in Autumn 23 (bookers if you want it, we are booking now) and I’ve got an idea for a new show and a new collaborator. BUT I’ve been a pretty (obviously I’m gorgeous) rubbish partner. It’s been one sided this year. What I do means I work in the evenings, weekends and I miss friends, families and husband’s events. I’m making it up to the friends now and have things booked in. I’m spending a big chunk of time with the fam over Crimbo. I just needed to make it up to Mitch. So many people who work in my industry split up with their partners. It is so HARD to sustain a relationship when your work takes you away. That was what Argentina was for to say “hi”. I can’t believe he said yes to going on a horse expedition tbh, he didn’t really know how to ride. Also camping and poo’ing in nature isn’t exactly the most romantic trip. He is an absolute enabler and I love him and this trip.

I’m starting to begin work on my next full-length show: I will be collaborating with stand-up legend and renowned theatre-maker Mark Thomas on a new show about British re-enactment societies. I will of course be embedding myself into the re-enactment community and will be working tirelessly to move up the ranks. Mark and I will be investigating Britain’s obsession with its own military history and questioning what truly deserves to be re-enacted. We are currently in the early exploratory stage, with the show yet to take shape, but we will be fusing our trademark mix of mischief, politics, journalistic inquiry and alternative comedy to explore this fascinating corner of British society.

I went to a re-enactors market in Coventry at the weekend. There were stalls selling everything from mead to battle axe’s. It was full to the brim with my kind of people – dedicated nerds literally living out all their historical fantasies facts.
After speaking to Vikings, Tudors and Napoleon I’ve decided the period I want to get involved with is the 17th century specifically the English Civil War.  But I have a problem, you have to pick a side. I didn’t know much about the 3 Civil Wars so I’ve been learning and I’ve decided both sides are problematic. Charles 1st sounds like a dick and the Roundheads were puritans and crucially Oliver Cromwell massacred everyone. So how do you choose a side when both of them are bad. It’s like having to choose whether to eat an egg that’s off and a hundred years old or choosing to wear that smelly egg as a hat for a week. Which side would you choose? The advantages to choosing the losing side is that it’s less work on the battlefield because I can pay dead.

Books – The Familiars by Stacey Halls, I’m Glad My Mom Died by Jennette McCurdy and Lessons in Chemistry by Bonnie Garmus for easy reading.

Shows – John Kearns is performing work in progress’s of his new show at the moment, these are almost if not better than the final thing, follow him on twitter for dates. I’m going to see Javaad Alipoor’s show at Battersea Art Centre with my sublime boat neighbour Tiu de Haan, check her out she’s a creative ideas doula.

TV – The English, the story and visuals = perfection. I wanted to find out what the reservations look like today and I came across this film.

If you liked this blog then you can  sign up to my newsletter for it to arrive neatly in your inbox each month. You can also forward it to a friend and follow me on insta