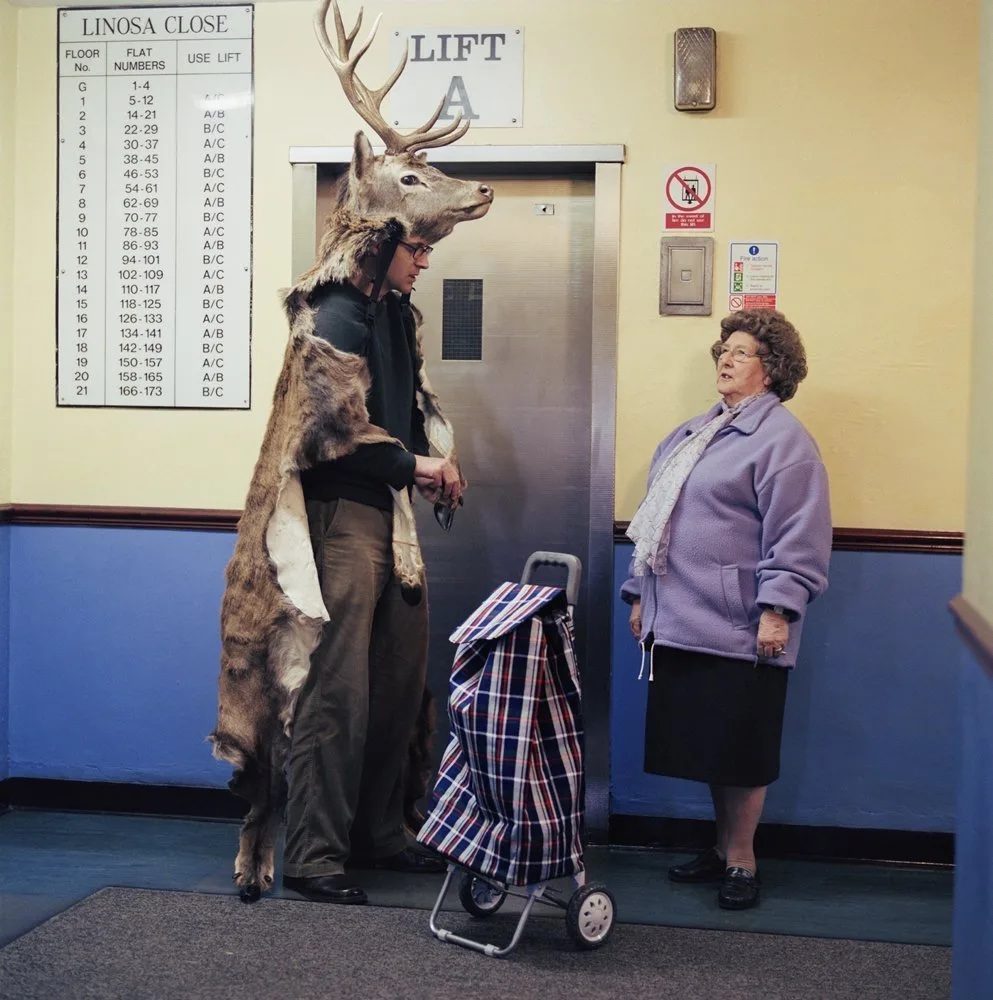 Jon Ronson has got a new series out called “Things Fell Apart” on BBC Sounds about the human stories behind the Culture Wars. Jon is a genuinely funny and compelling social commentator.

It reminded me of the Grounded episode where Louis Theroux and Jon talked candidly about their professional jealousy for one another. I get jealous of my colleague’s professional successes. I try and use it to go – OK I want what that person has, let’s work towards that. Unless it’s wanting to be married to Noel Fielding and then I just have to let those feelings go.

Even though Jon and Louis have got similar styles when it comes to making documentaries there is room for them both. They have influenced and imitated one another. Austin Kleon said in his brilliant book Steal Like an Artist “nothing is original, so embrace influence. School yourself through the work of others. Remix and reimagine to discover your own path.”

This got me thinking about some of the people I have been influenced by, early on in my career.

Tracy Emin
At uni I fell through a window and inspired by Tracy’s confessional video “How it Feels” (1996) about her experience of abortion, I made my own video. I looked earnestly in to the video camera and talked about how my arm had been cast in a shape that made me look like a teapot and I couldn’t wash my hair. When I showed it, I was expecting people to feel moved but they found it hilarious. It made me realise that I was a funny artist. 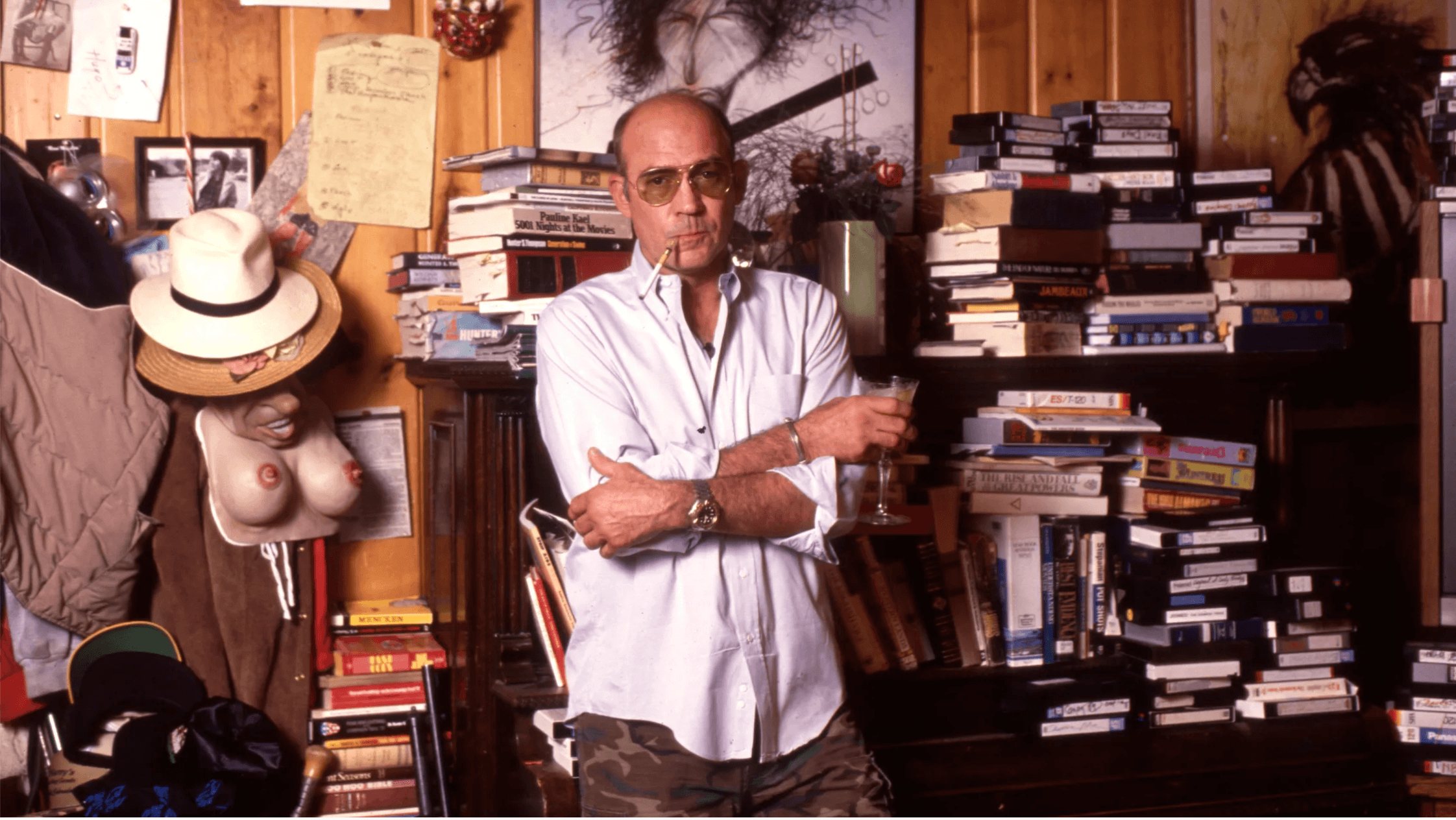 Hunter S Thompson and Gonzo Journalism
Hunter was an American journalist. He spent a year living and riding with the Hell’s Angels motorcycle gang to write a first-hand account of their lives and experiences. I was influenced by him when I went to live with pigeon fanciers for a year. OK, the pigeon fanciers and I didn’t have the same drug fuelled clashes with the law but pigeon racing can still be rock ‘n’ roll.
Gonzo is an experiment in which the writer becomes a central figure and participant in the events of the narrative.

Mark Thomas
Flicking through the only 4 TV channels we used to have I discovered Mark Thomas. He was posing as a right-wing farmer to infiltrate a farming conference to investigate the true aims and ambitions of the Countryside lobby. Mark was a penny drop moment for me, ahhhh this is how you turn journalism into theatre!

Marcus Coates
Marcus is a visual artist and ornithologist. In “Journey to the Lower World” Marcus became a shaman and created a ritual talking in bird song. He was trying to help the residents of a tower block in Liverpool stop the building from being demolished. The residents mainly consisting of older ladies, of course found this hilarious. Historically the shaman would have been brought in to help solve the everyday problems of a community. I love examining rituals and behaviours and experimenting with them in different settings.

Jeremy Deller
In Battle of Orgreave Jeremy worked with more than 800 people, including former miners and the police, to stage a re-enactment of the violent confrontation. There were not enough people who wanted to play the police so former miners had to take these roles. Sons of the miners also took part in this participatory, ritualistic spectacle. It created a space to mourn. Collaboration is at the heart of Jeremy’s practice. Collaborators feel genuinely like they have contributed and that is something that I have always tried to replicate when working with communities.

William Hogarth
Hogarth is one of my first influences. He is the ultimate and original satirist and social commentator. There is an exhibition of his most seminal works on now at the Tate Britain until 20th March 22.

What all of these influences have in common is that they are political, social commentators that infiltrate unusual places to explore injustices and exploitation through mischief, satire and activism. Basically, they are my kind of people.

Who are your influences and why? I’d love to know.

Have a happy ho ho ho wherever you are. Hopefully see you at in 2022!