Blog – Plan for the future of theatre 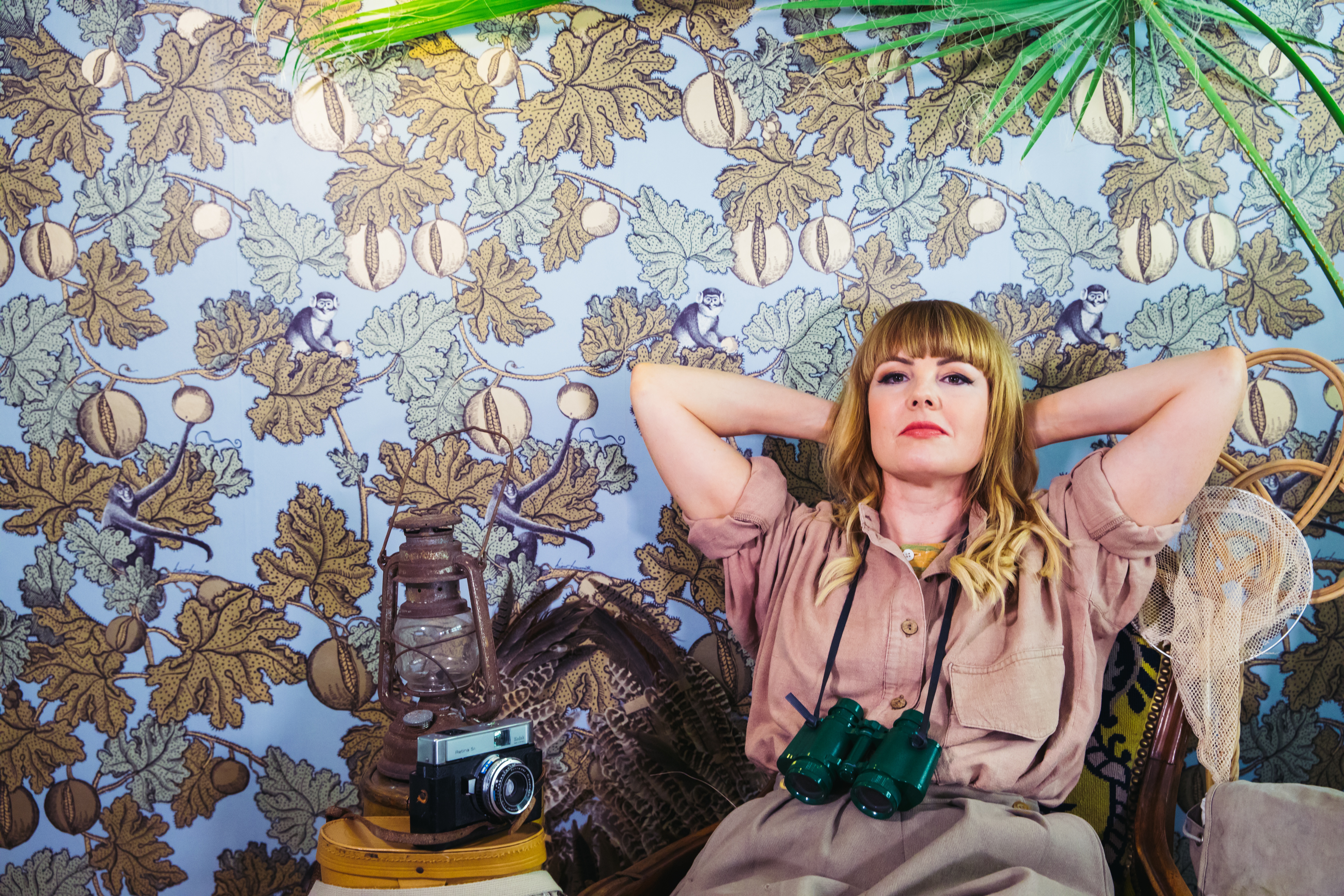 So my tour got rudely interrupted. There I was about to go into the rehearsal room to put my ideas on their feet for the first time. And then go on to do a glorious tour showcasing my new talents as a stand-up comedian/science experiment. The first time performing in theatres since “Ugly Chief” in 2018. I was geared up for the late nights, stress, debates and moments of clarity with my creative team. I got healthy because I knew I was about to push my cortisol levels sky high. I got shingles after I simultaneously toured “Major Tom” in the UK and “Northern Soul” to Canada and Australia. And then RUDE – the pandemic hit. Theatre making and tour is over.

I’m one of the lucky ones I’m not high risk and none of my friends or family have suffered from Covid. So, I used the time to write up a list of Corona Resolutions, all the things I would do during lockdown –

Just like New Year’s Resolutions I fucked it all off after a week. I did do some online comedy gigs and they were painful, my internet kept cutting off on my punchlines, at least I think that’s why people didn’t laugh?

“Professional Stranger” the show that I was meant to be touring in April/May 2020 explores ADHD, stand-up comedy and truth in art. ADHD is a neurological condition where you have less neurotransmitters, we are amazing at having ideas but not implementing them. We lack dopamine so we are always on the lookout for rewards that will give us dopamine – shopping, sex, alcohol, drugs, exercise etc. I have been doing stand-up comedy to test if it could be an alternative to the ADHD medication. Then as usual the ethnographer in me got obsessed with the open-mic scene.  Amateur comedy has exploded, it’s massive. Before lockdown there were nights everywhere,  I was gigging 7 nights a week.

I bet so many of us artists and performers have ADHD. Finding out went like this –

I don’t want to pill shame people but I hate the ADHD drugs they strip me of my creativity and reduce me to a zombie who just wants to do spreadsheets. And the come down is horrid. On a come down I ran over a worm on my bike and I kept seeing it go around and round on my tyre and that made me cry inconsolably.

If you have ADHD I have got millions of tips, resources and ace people to introduce you to, which I will do in a future Blog. Also, if you want to talk then hit me up.

For now, I want to talk about “Professional Stranger” and what I’ve decided to do with it now touring looks errrrrm impossible difficult.

So although I can’t perform Professional Stranger (yet) I’ve returned to the script and it is soooo good, it’s probably the funniest thing I have ever written. I had forgotten how far along it is. The issue is that there are whole scenes that needed to be put on their feet for example “Vic meets a goat”. For the life of me I can’t remember what that was about. I have now set about the task of filling in these blanks and committing my creative ideas in detail to paper and film. If I don’t then in a year’s time or whenever I won’t remember. I can’t work on 2 major shows at the same time because they are part autobiography. I collect from everything around me and it’s impossible for me to separate those experiences. I need to draw a line under this show otherwise I will keep collecting and it will be like a Ken Dodd 6 hour special “you are not allowed to leave yet my life isn’t over!”

My plan is to finish it and get the script to a place where it only needs a few weeks in the studio. Then when the theatres are ready, I am ready.

I already lack focus because of ADHD and I was losing even more focus because of the uncertainty of theatre. I don’t have a solution for how we can remedy the situation. I have just decided to not feel so dejected by it anymore. Rather than come up with lists of useful things to do for my company, to just crack on and do what I do best, make art. Also chin up’s (number 4 on the list) what was I thinking?