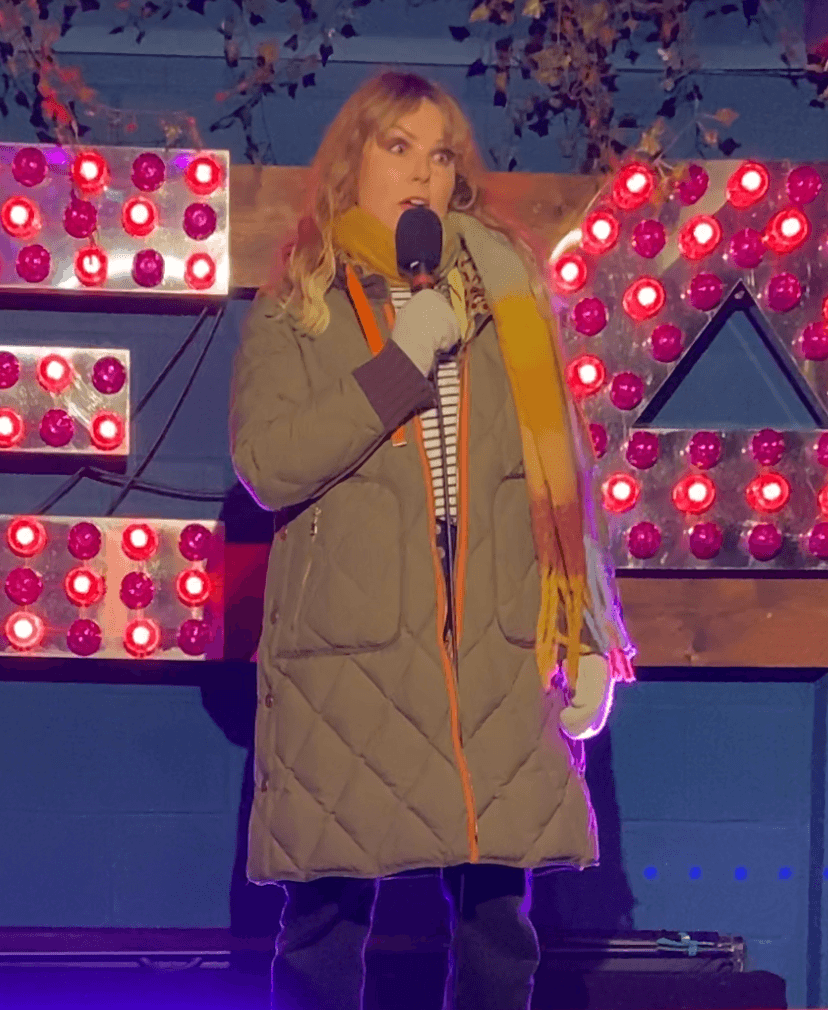 This newsletter addresses your questions, have I sacked off theatre for stand-up comedy? Do I live in Brighton or London? Have I really got a pet duck? and I’ve got great recommendations for art, comedy and music.

Comedy or theatre, what on earth am I doing now?

I made a big scale theatre show with my dad called Ugly Chief, there was a band, a massive set. It was successful, audiences and reviewers loved it. The problem was, it was too big to tour because it was too expensive. To make things worse, dad and I regressed and he was being an ass. I had created a monster. (Side note: we love each other again now – but it took a while). I was disappointed by the industry (What’s the point in making a hit show that you can’t tour?) So, I decided to walk away from theatre and do my plan B, I decided to become a stand-up comedian.

Problem was I was absolutely shit at it.

Although I was terrible, when I started going to open mic gigs, the anthropologist in me was hooked. The British amateur stand up scene is fascinating. It’s has it’s own rules, behaviours and uniform. I decided I wanted to immerse myself and make a new theatre show (Side note: theatre and I love each other again now – but it took a while) about this weird and wonderful World.

Once I’ve made the theatre show will I stop doing stand-up? It takes me 4 years to make a theatre show and it’s 80% admin, 20% creative. I’ve found that stand-up is a way I can be instantly creative. I’m like a professional golfer and the golf is theatre but sometimes I want to play crazy golf and that is stand-up.

Two consecutive nights, one night I’m booed off stage, the next night I kill it. Unpredictable crazy golf! 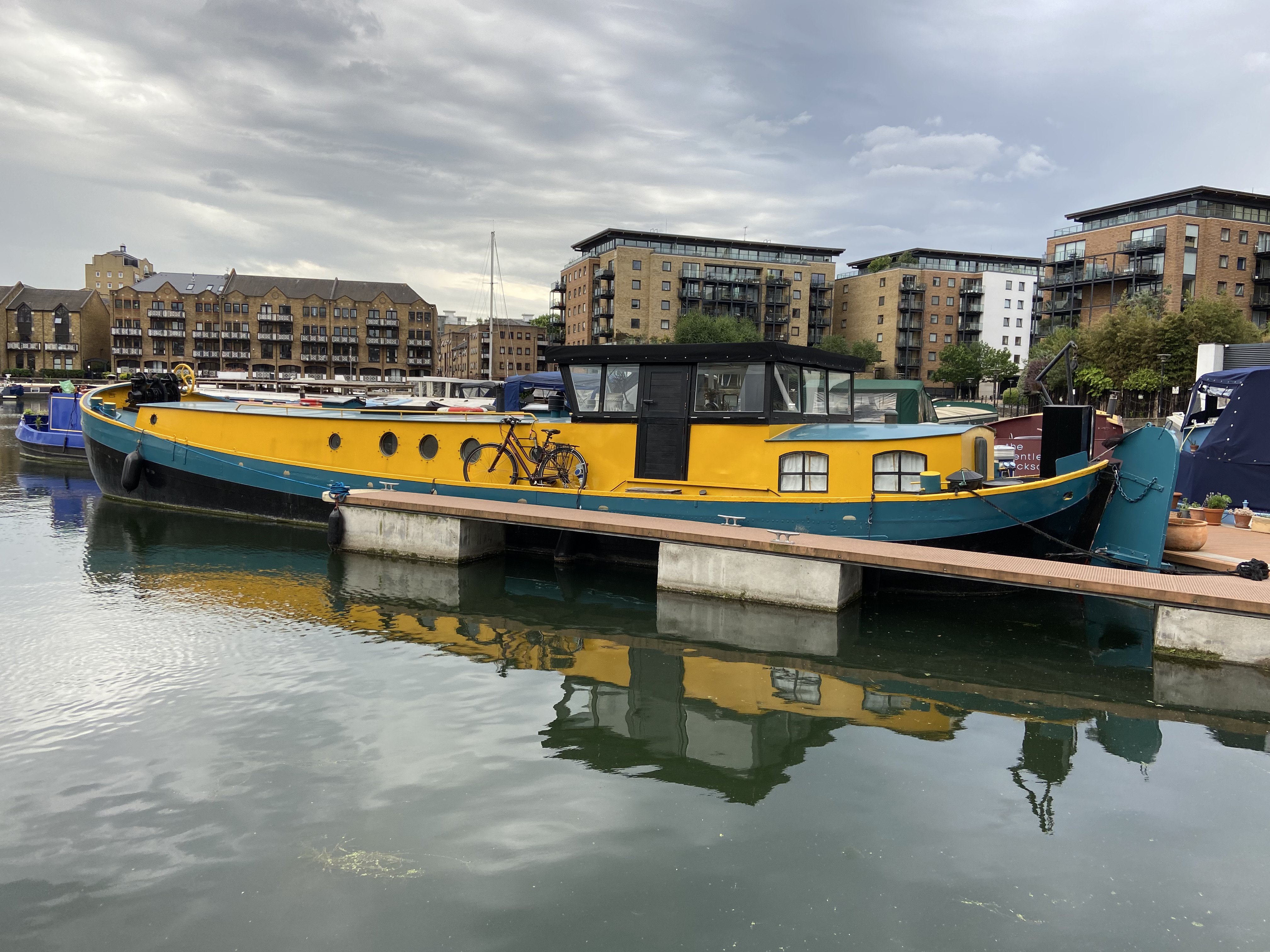 Do I live in London on a boat or Brighton?

Both. We’ve got a boat in London and we’ve got a normal dry land home in Brighton. The boat has become like my artist’s studio. There’s a lot of stand-up gigs in London. So, I work on my art projects in the daytime and I gig in the evening. Mitch works in Brighton and starts early and I don’t get in until late, sometimes I’m working until 2am, we disrupt each other’s sleep. So, I usually spend 4 days in London and 3 days in Brighton. It’s a cool set up. We miss each other; when we meet, we’re like long lost lovers (unless he’s left beard hairs in the sink).

Louise Bourgeois The Woven Child at Hayward Gallery. One of my all-time art hero’s.

Brighton
Do this for free on 21st April – Third Thursdays

Comedy
Seann Walsh’s comedy special is the best comedy special I’ve seen live. I was there for the filming in the tiny Bill Murray.  Join their mailing list to see excellent people try stuff out in an intimate venue.

Seann Walsh makes this hilarious if slightly laddish podcast with one of my favourite’s Paul McCaffrey.

Music
I’m going to Glastonbury, here is a handy Spotify list with all the confirmed acts (so I can learn who they are).

Lastly, I can’t grow plants but I can grow ducks.

My show “Head Set” about the World of stand-up and the brain, is doing a preview tour and is off to Edinburgh Festival this summer. I will let you know all the info next month.

Next month’s newsletter I will be back writing about Britain’s enthusiasts. This one was more about me, do you like hearing about my personal life or are you here strictly for the art?