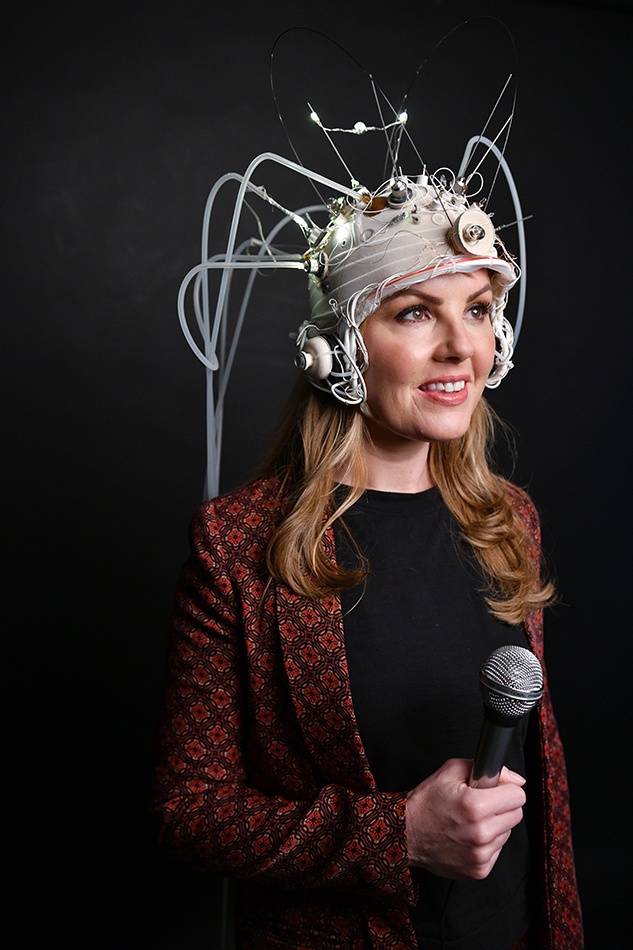 My neighbour keeps trimming my Camellia bush what can I do? Do you carry a gun? What are you looking for when you carry out a stop and search? Is your girlfriend scared when you go to work? Can I try on your helmet? Do you experience institutional racism? Want to go on a date with me? These are some of the questions that the public have asked Police Officer’s working on LemonAID Response Unit.  The Unit will be going out this Sunday 12th in Folkestone with  Creative Folkestone – Quarterhouse. The next stop will be Oxford on the 2nd October at Gloucester Green Market in collaboration with The Old Fire Station.

A friend got in touch after my last newsletter on the artist JR and told me about this amazing documentary Faces Places by Agnès Varda and JR. The two of them go on a road trip across France creating portraits of the people they come across in villages and factories.

I’ve been working on my solo theatre show “Head Set” this month. We are performing a work in progress at Reading South Street on October 7th. This is the show that I was meant to be working on with my team in March 2020. 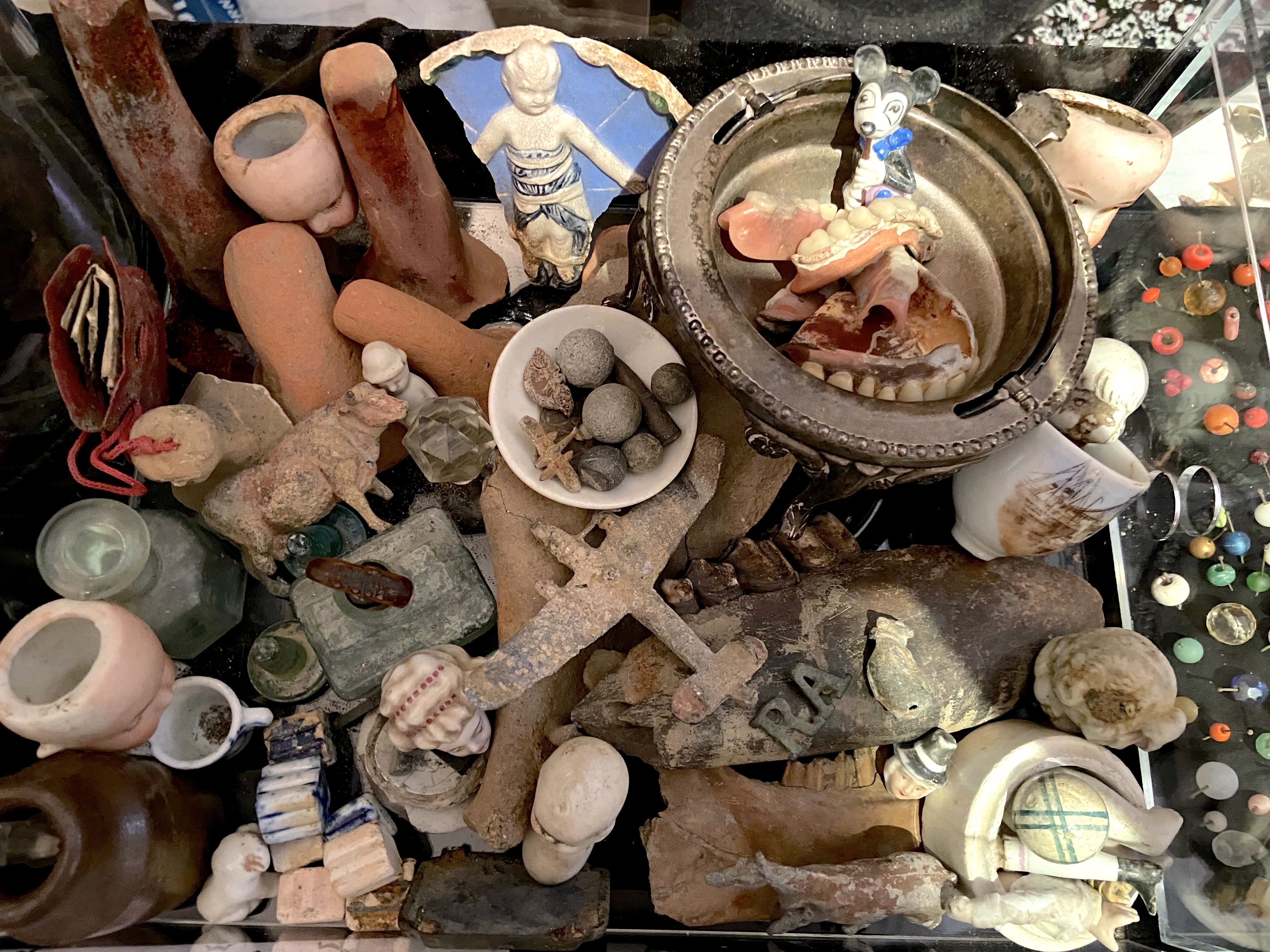 The best book I’ve read about writing, play and creating images is Lynda Barry’s stunning book “What it is” Lynda said that “There is a state of mind which is not accessible by thinking. It seems to require a participation with something physical we move, like a pen.”

The mudlarking exhibition at St Paul’s Cathedral was brought alive by the mudlarkers themselves. One of them told me that he found an old pistol and as he was wiping it down the police came along and tried to arrest him because he had a fire arm. He had to explain that even if this old pistol could shoot he’d have to dig up some bullets before he could use it. The Thames mudlarkers have just written this brilliant guide book.

The image above is from Anna Borzello’s collection. I enjoyed her displays of old bricks that had worn down to look like phalluses and Mickey Mouse sitting on someone’s dentures. Most mudlarkers are interested in finding beautiful objects and objects that have historic significance. She collects things that others consider junk.

Speaking of guns …this week I’ve decided that even though I wasn’t really in the running I don’t want to win a Noble Peace prize. I found out that Stalin, Mussolini and Hitler had all been nominated for the prize! And Alfred Noble himself sold arms and invented dynamite.

I’m hosting my comedy night on September 17th. Come and celebrate with me as it’s the last one I’m going to be hosting for a while as I work on my theatre show. The line-up is unreal. Here’s a link for £5 tickets.

Thanks for reading.  Vic xx