This was the press release for my theatre show Northern Soul from 2011. I re-read it recently and I enjoyed it’s humour and oddness. 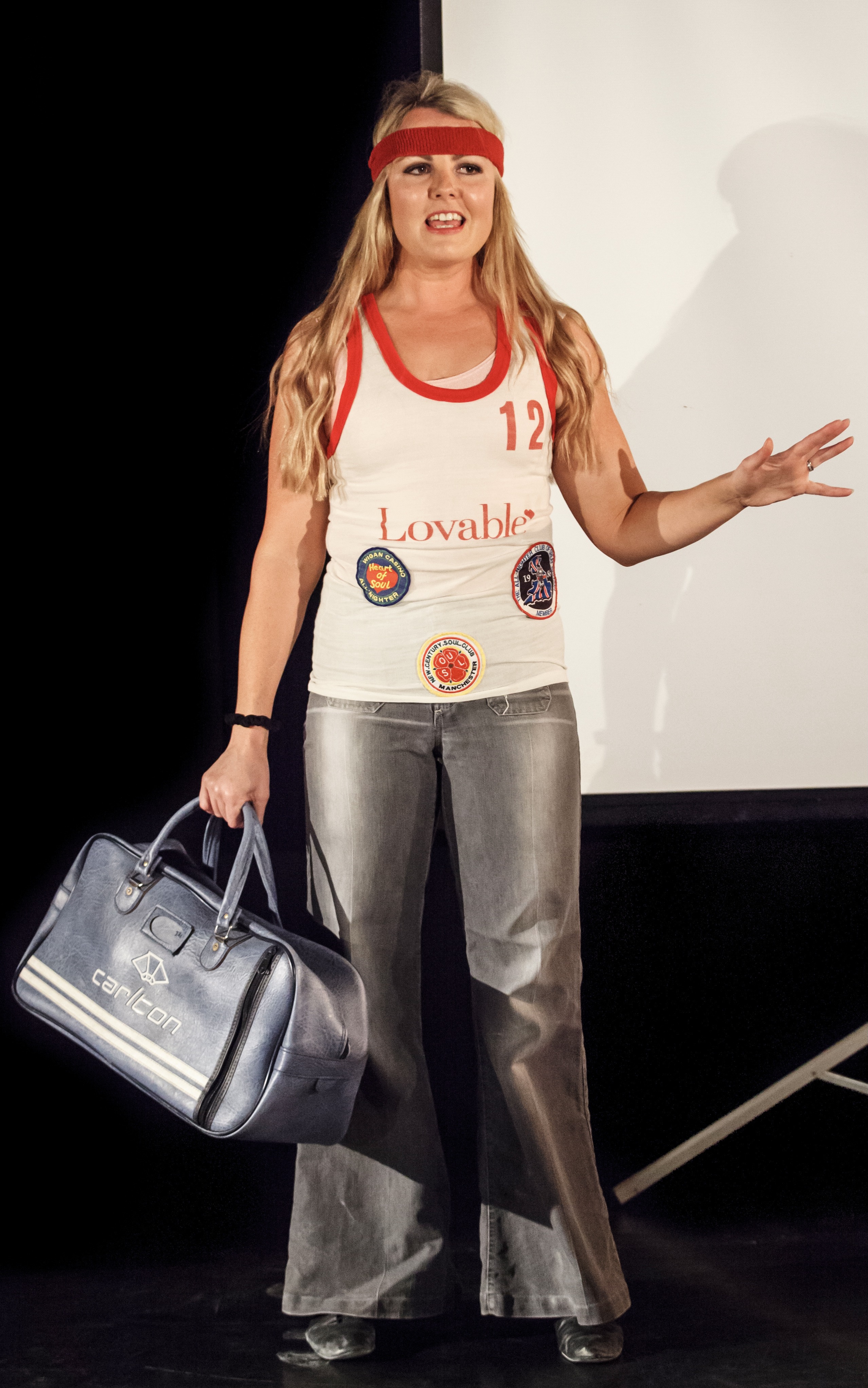 “Victoria Melody is a performer and film-maker with a curiosity for other people’s passions. Part artist, part anthropologist, she immerses herself in other people’s lives and attempts to join their inner circles. She strives to preserve, celebrate and document cultural peculiarities, finding the extraordinary in the everyday.

Northern Soul is about Victoria Melody’s attempts at “joining in” and documenting everything. For this project her unusual art practice took her back up north, where she lived with pigeon fanciers for a year and learnt to northern soul dance in stranger’s living rooms. This really happened.

Now what it doesn’t say in her press release; is that Victoria wasn’t very popular as a child and she never successfully managed to join a – group or a club. She even had to have a nanny because after meeting her the local nursery refused to take her. Neither her or her parents have ever worked out what it was about her that seemed to put people off.

What is also doesn’t say is that there are no photographs of Victoria Melody before the age of 18. Her parents are antique dealers, and they accidentally sent a chest- of-drawers containing all of their family photos to a customer in the United States.

Lastly, it doesn’t mention that Victoria isn’t a natural blonde.”

Menu
Manage Cookie Consent
We value your privacy at Victoria Melody. We use cookies to optimise our website and our service.
Manage options Manage services Manage vendors Read more about these purposes
Preferences
{title} {title} {title}